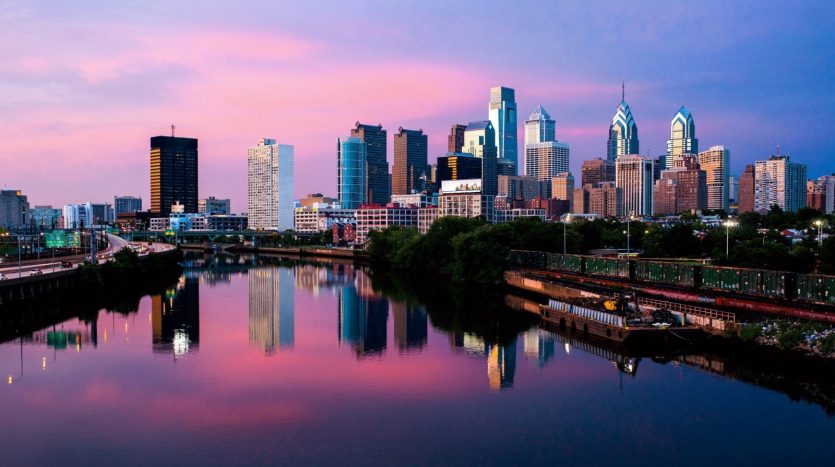 There are many sets of data to consider when setting a price for a home.

Comparable sales prices, or comps, are most common, along with the pace of home sales. But rental data, both the rates and how quickly units are rented out in your market, can be useful statistics for sellers as well, experts said.

“As economists, we look at rental data to see if the fundamentals of the market are in place,” said Nela Richardson, investment strategist at the St. Louis, Missouri-based financial firm Edward Jones.

This is especially true in densely populated cities where a high percentage of residents rent. Or, if there’s a steady stream of people coming to the region to work who may rent before they buy, experts said.

Instances Where Rent Prices Are the Leading Indicators

Appraisers can use one of three methods to evaluate the value of a home, according to Jonathan Miller, chief executive of real estate appraisal firm Miller Samuel and author of market reports for locations across the U.S. One of those, the income approach, uses the amount of rent an investor earns to estimate a home’s value.

But the type of home and where it is located are big factors in whether that approach is the best way to appraise the property, Mr. Miller explained.

“You need to look at what’s driving demand,” he said.

For instance, the approach may work in a community where there are a lot of vacation homes that could easily be rented, Mr. Miller noted. On the other hand, it won’t work as well in regions where most homes are owner occupied and there isn’t a lot of turnover.

The approach can also be useful in a city that attracts non-local workers who will likely rent before they buy. In cities like Philadelphia, Seattle or San Francisco.

In that case, home prices may not be the first indicator of a change in the market.

But rental data can be a better gauge of the market because it’s more current, said Lawrence Yun, the chief economist and senior vice president of research at the National Association of Realtors.

Rising rents indicate that an increased demand for a neighborhood exists, and that could mean a higher price for the seller, Ms. Richardson said.

On the other hand, if an area is seeing rents drop, it’s likely that home prices are dropping—or about to drop—too.

“Things could be softening,” Ms. Richardson said. “So you may not be able to get the same price as your neighbor did six months ago.” It’s one more “piece of evidence” to consider, she added.

The majority of the U.S. population, 59%, live in markets that are more affordable to rent in than to buy, according to ATTOM Data Solutions 2019 Rental Affordability Report which was released Thursday.

In addition, in 18 of the U.S.’s most populated counties, as well as in 37 of 40 counties with a population of at least one million, renting is more affordable than buying.

Daryl Fairweather, the chief economist at housing website Redfin, referenced the income approach to evaluating the cost of a home. For example, a house that might sell for $1 million might rent for $3,500 a month. Over 30 years, the amount paid to rent the home is closer to $1.3 million, so a seller might consider how much an investor would make when setting the sale price.

“If you see a similar size home renting for more than the mortgage, you may get a better value by selling it to someone who wants to rent it,” Ms. Fairweather explained.

Ms. Fairweather referenced the Seattle market, where there’s a lot of demand from incoming tech workers who don’t want to buy anything right away. The steady influx of workers pushed both sales and rental prices up and attracted investors looking to cash in.

“Because of the Amazon employment expansion that just took off in Seattle several years ago, it was first the rents that began to climb very fast and soon home price began to rise,” Mr. Yun said. “That implies that there is a good strong local economy.”

“If they see rents rising faster than home prices, that means they are essentially getting a home at a discount,” he explained. “So one would look at the variation in how rents are rising versus home price. If there are certain markets where rents are rising but home prices are not, this is implying to the real estate investor it is a bargain purchase.”

High rents also give homeowners options. If the home can get a high rent, the owner may want to keep it as an investment property, Mr. Yun said. And if they do sell, they can certainly ask for a higher price.

Both Ms. Fairweather and Ms. Richardson said the “Airbnb factor” shouldn’t  be ignored. Sellers with a versatile property—like a mother-in-law unit or a backyard cottage—have an advantage and should price their homes accordingly.

She suggested that marketing that extra space, whether it’s a separate unit or even an area currently being used as an office, could “signal to people that the property has additional sources of income.”

Rental rates for Airbnbs in the neighborhood are worth checking, Ms. Richardson said. Sample pricing from short-term housing websites to calculate how much income could be made by using the unit as a rental.

“People are often able to make more from Airbnb rentals because they can charge more selectively,” Ms. Richardson said. “It’s good to have options for how to use the home.”

Click here to find homes available for sale or rent in your area.