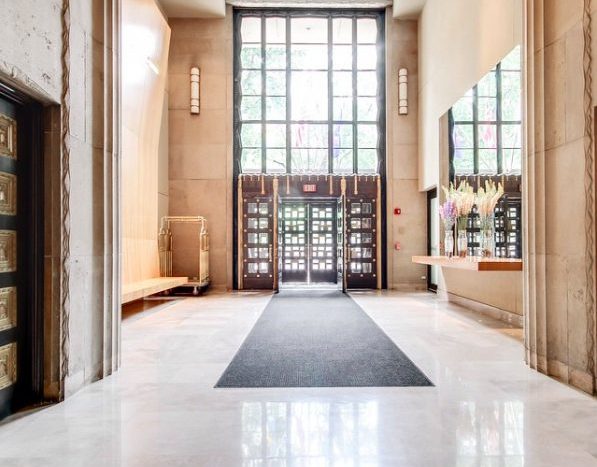 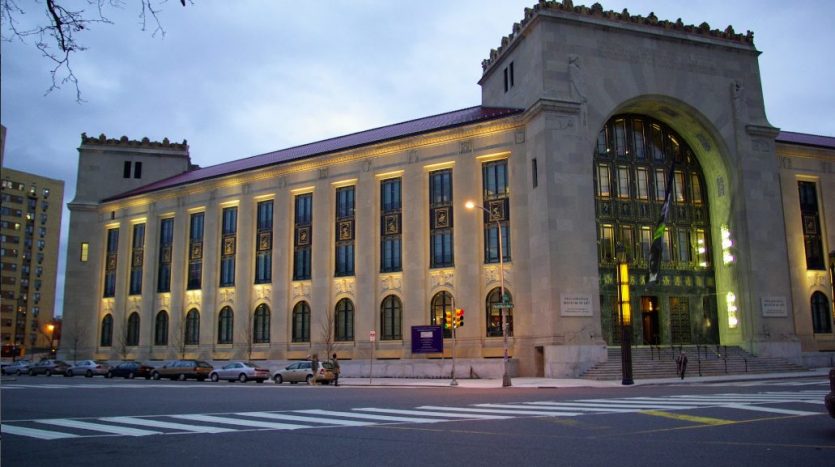 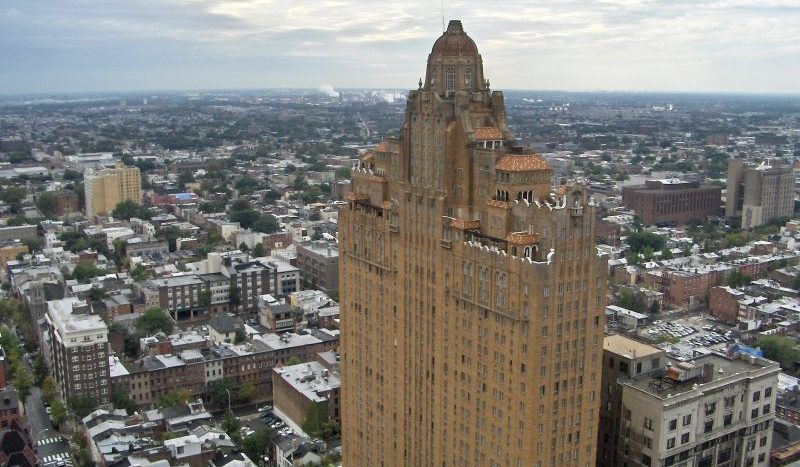 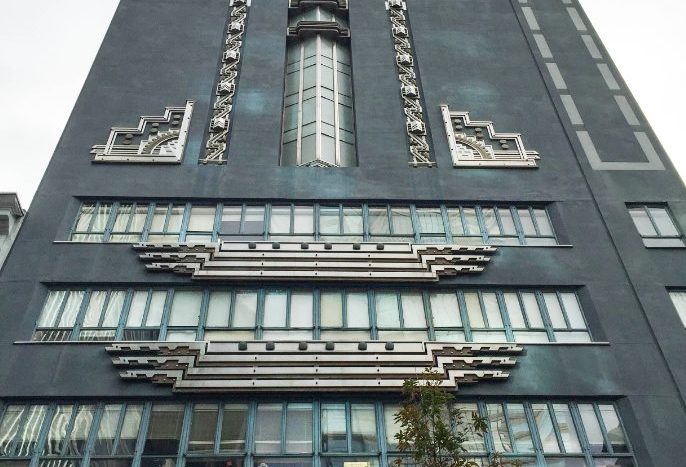 Philly isn’t often recognized for its Art Deco architecture, compared to other cities like New York, Miami, or Chicago, but it should be. The city has some stunning examples of the flashy style, which originated from Europe and hit the U.S. full force in the 1920s and 1930s.

These structures, a mix of residential, retail, and office buildings, offer some of the most prominent examples of Art Deco architecture in Philadelphia.

c. 1927 • Designed by Zantzinger, Borie, and Medary, the Perelman Building next to the Philadelphia Museum of Art is considered one of the finest examples of Art Deco architecture in the city. Its facade is adorned with a variety of embellishments and sculptures, a trait typical of Art Deco style, and is in stark contrast to the neighboring neoclassical buildings along the Benjamin Franklin Parkway. Originally built as the headquarters for Fidelity Mutual Life Insurance Company, the building was referred to as the Gateway to Fairmount Park when it opened its doors in the late 1920s. Today, it is owned by the City and is a gallery extension of the Philadelphia Museum of Art.

c. 1929 • Designed by Tilden, Register & Pepper and Wark & Co., what is today called the Icon was originally known as 1616 Walnut, a 25-story building for the Pew family’s Sun Oil company. Its well-preserved Art Deco interiors are what really stand out here. The building has since been turned into luxury apartments. Contact us to learn about units available at Icon.

c. 1928 • Designed by Harry Sternfeld and his student Gabriel Roth, the WCAU building stands out as one of the most recognizable Art Deco buildings in Philly. It originally housed a Woolworth on the ground floor, followed by levels of office space, and finally, the WCAU radio station. In fact, it was the first building in the country designed specifically for a radio station, according to the Encyclopedia of Greater Philadelphia. Over its history, the Art Deco high-rise has been home to the Art Institute of Philadelphia. Now, an Old Navy store resides here.

c. 1927-29 • Today, the Ayer on Washington Square is home to ultra-luxury condominiums. But it was originally designed by Ralph Bencker during the Mad Men era of the late 1920s as the headquarters for N.W. Ayer, one of the oldest ad agencies in the country. Bencker’s Art Deco features are still prominently on display both inside and out, including the elaborate bronze front doors, decorative lobby, and the large monumental figures at the top of the building. Contact us to learn about units available at They Ayer.

c. 1929 • This 33-story Art Deco masterpiece has managed to stake its claim in Philly’s skyline for decades, even as taller towers rise up around it. Designed by Ritter and Shay, the building was originally a hotel, accentuated by its Spanish Baroque details that culminate to the Drake’s iconic terra-cotta dome. The design of the building was influenced by Sir Francis Drake, evidenced by its ornamentation of dolphins, shells, and globes. Today, it is an apartment building. Contact us to learn about units available at The Drake.

c. 1932. One South Broad, also known as the (former) PNB Building, is a staple in the Center City skyline. The nearly 500-foot tower was designed by John Windrim, who’s responsible for buildings around Philadelphia in the early 1900’s. The building was erected as a sister structure to the iconic Wanamaker’s Department Store around the corner and, like its predecessor, its facade holds true to the classic, more refined, aspects of the Art Deco style. From the mid-20th century until 2014, the top of the structure was adorned with Philadelphia National Bank’s initials in stainless steel.

c. 1930 • Located right off LOVE Park, the Suburban Station often turns heads, thanks to its prominent Art Deco front entrance. Built around 1930 and designed by a collection of architects, including Graham, Anderson, Probst & White and Thalheimer & Weitz, the SEPTA Suburban Station originally served as a terminal for Pennsylvania Railroad trains. Today, it is an office building and train station, with retail located below. It is listed on the National Register of Historic Places. 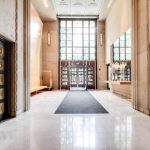 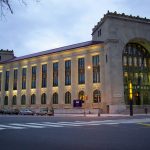 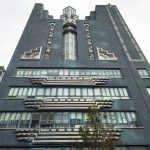 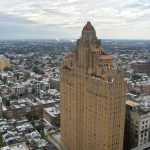