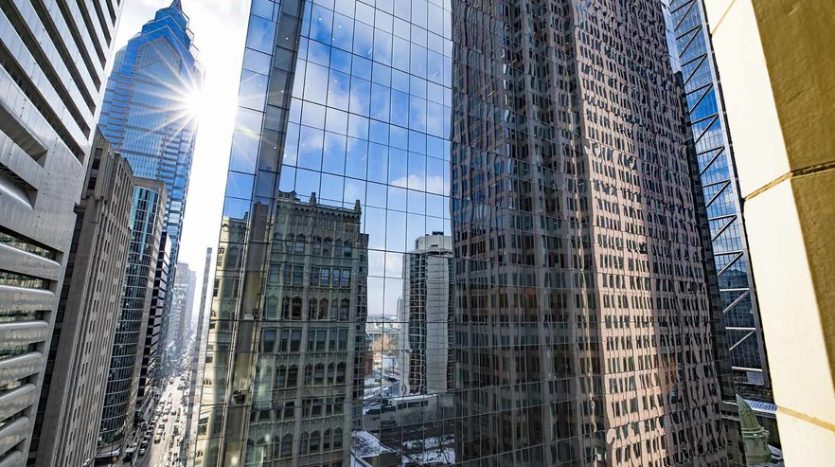 What is the best apartment building in Philadelphia?

Voters’ preferences reflect a penchant for Center City neighborhoods, especially Rittenhouse and Logan Square, though the highest ranked apartment building went to one at Broad and Chestnut Streets: the Griffin.

Other top-rated buildings in the survey include Graduate Hospital’s Naval Square, at No. 2, and 1919 Market, at No. 3.

The Griffin got high marks for its roof deck and fitness center, earning a 9.7/10 rating.

With Rittenhouse and Logan Square leading the way on top neighborhoods in the survey, Washington Square West/Midtown Village, Fairmount, University City, and Old City rounded out the top six, respectively.

Among grad students, 3601 Market and The Left Bank, both in University City, were highly ranked, with Fitler Square’s 2400 Chestnut Apartments getting the top spot.

Contact us to learn more about these buildings and other rental opportunities around Philadelphia.