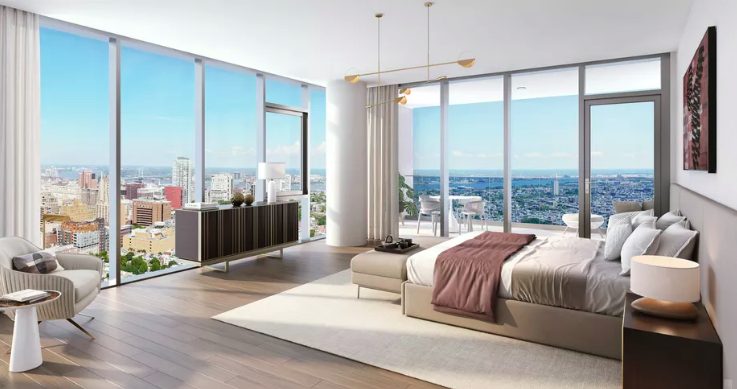 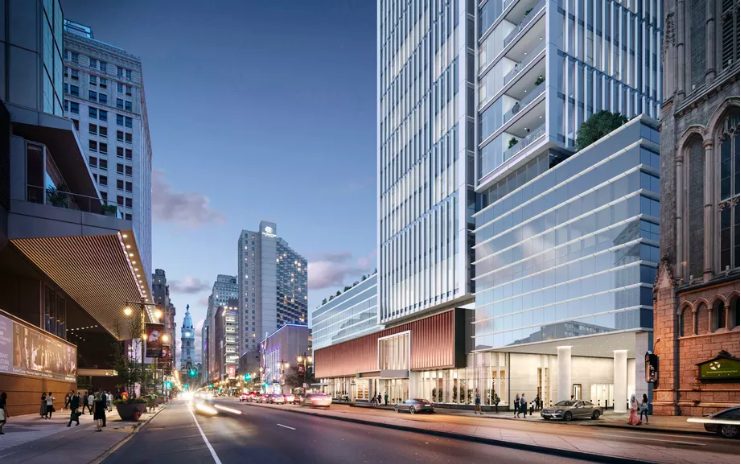 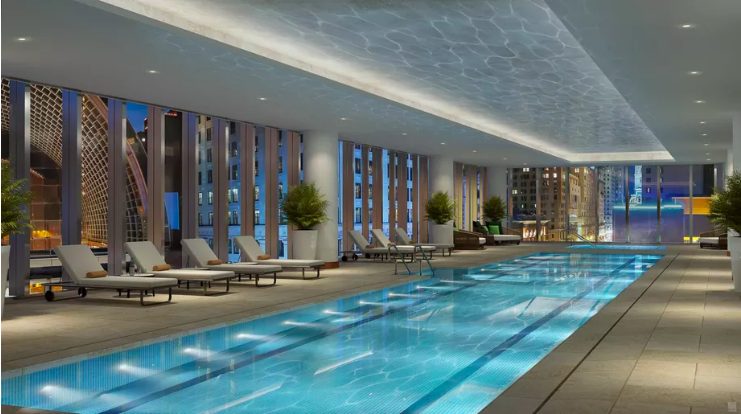 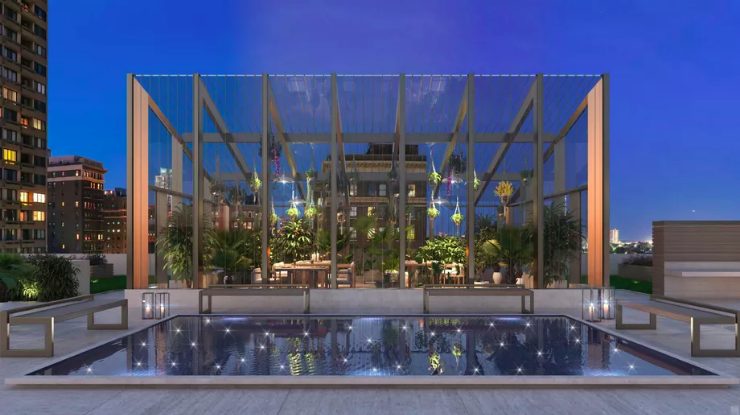 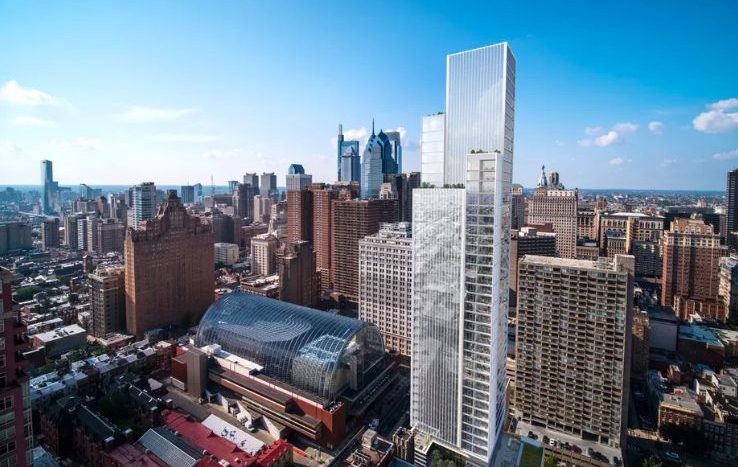 A new, 47-story skyscraper with luxury condos and amenities is set to go up at the corner of Broad and Spruce Streets, overlooking the Kimmel Center and the heart of the city.

Plans for the tower, dubbed Arthaus, were announced Tuesday by developer Carl Dranoff, who had previously tapped the site for a 45-story SLS International Hotel & Residences. That hotel plan was first downsized last year, and then scrapped entirely, in favor of the new, solely residential, Arthaus building.

The $253 million tower includes 108 condos that range from 1,600 to nearly 5,500 square feet, along with 151 parking spaces, and amenities. A 75-foot pool, a “dining salon” that will occasionally feature celebrity chefs doing demonstrations, and a sky garden with a greenhouse are listed among the amenities for the building.

“We basically built a park within the Arthaus,” Dranoff said in an interview with Curbed Philly Tuesday. Speaking to the amenities as a whole, Dranoff calls the space a, “world of enjoyment.”

The Arthaus name is inspired by the Bauhaus—a school founded by Walter Gropius in 1919 that helped shape modern architecture and design for decades to come.

Of the Bauhaus movement and the Arthaus design, Dranoff’s team writes, “excess was replaced by beauty that could also meet the needs and desires of real people.” They point to the tiered facade of the primarily glass building, which they call aesthetically pleasing and which, “gives every unit its own corner, with two full exterior walls of breathtaking views.”

Dranoff said it was the goal of his team and architecture firm Kohn Pedersen Fox to bring a vertical tower that would be a sort of landmark for the Avenue of the Arts. The upper levels look like steps going to the sky, while the lower levels feature brick and clay tiles that relate to the Kimmel Center across the Street.

The condos themselves, which start at two bedrooms, feature floor-to-ceiling glass, terraces, kitchens with marble backsplashes and a marble waterfall countertop. The largest condo stretches over two stories with four bedrooms, five baths, a private elevator, and a massive terrace.

Dranoff says the bottom floors will have around four units a piece, with that number decreasing as you move up the building. He anticipates the units will cost around $1,200 to $1,500 per square foot (which means the largest unit could cost as much as $8.2 million and the smallest as low as $1.9 million). When factoring in the location, the luxury nature of the units, and the amenities, it’s a bargain compared to similar New York condos, Dranoff says.

The tower is a far cry from the earlier plans for the site, which has been empty for years but once held Philadelphia International Records. Dranoff announced his first plan for the site in 2013, which included a hotel with 149 guest rooms and 125 condos. Over the years that followed, Dranoff changed his vision, bringing the number to 152 guest rooms and 90 condos, as well as changing the height of the building.

It wasn’t until late last year that Dranoff announced he was scrapping the hotel portion of the project entirely, after only receiving $1.4 million of the $19 million he needed from a Redevelopment Assistance Capital Program (RACP) grant to complete the hotel portion. Now, Dranoff says, the money they did secure from RACP grants over the years—amounting to about $2.4 million—will go toward a restaurant on the first floor of the building.

“Building this is my dream come true,” Dranoff says, adding that the development will be a boon to the neighborhood, bringing more people to the Avenue of the Arts.

The Arthaus tower is anticipated to have its first occupancy in the fall of 2021. 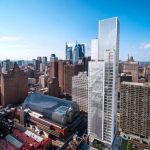 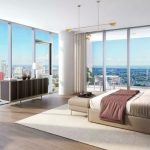 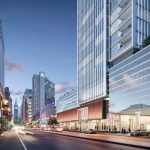 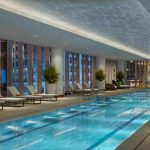 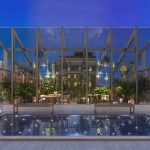