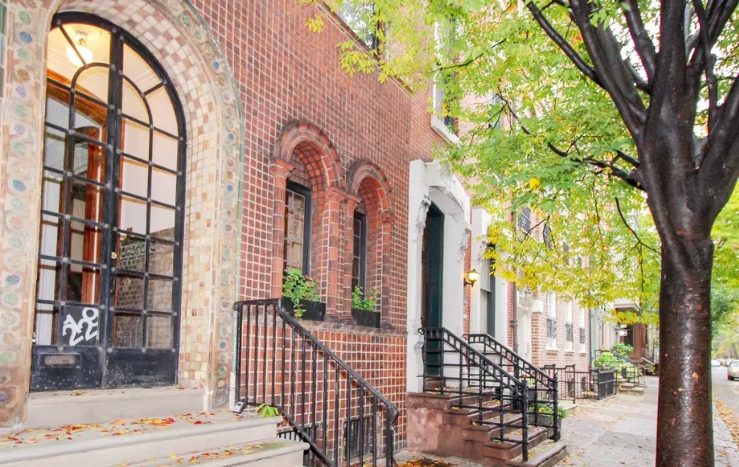 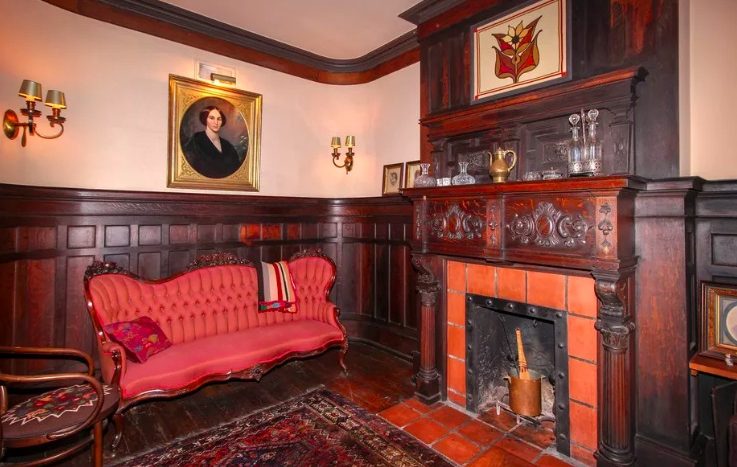 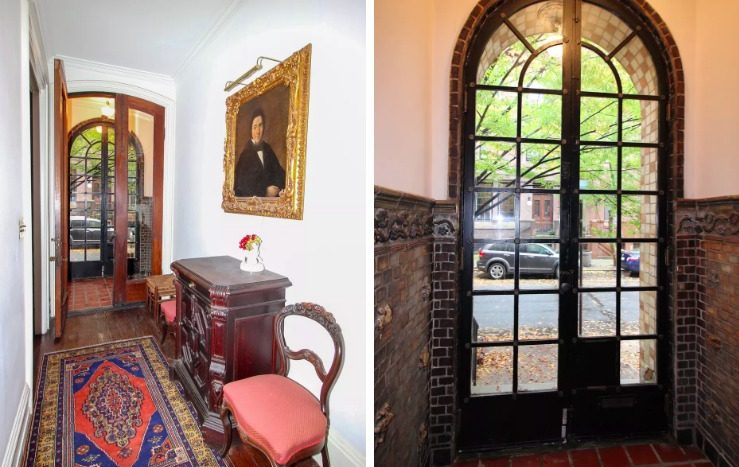 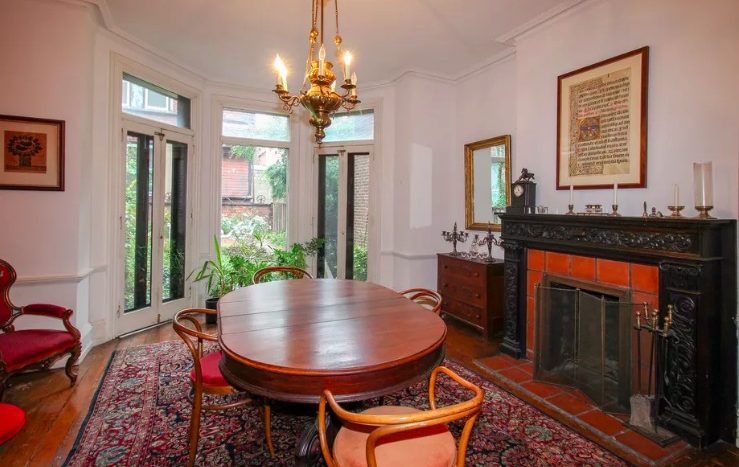 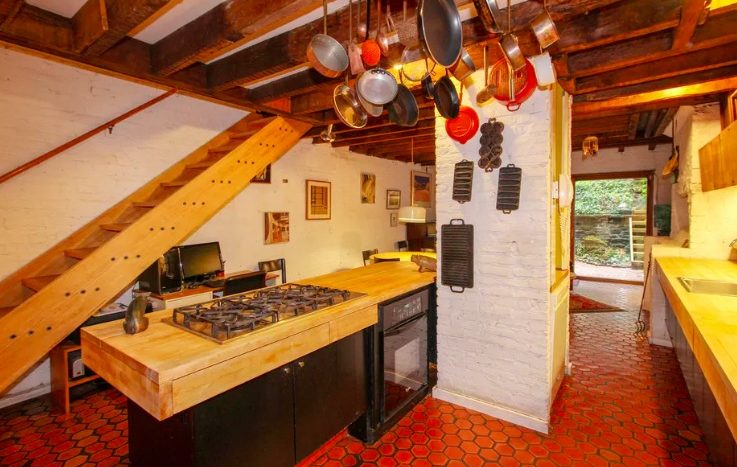 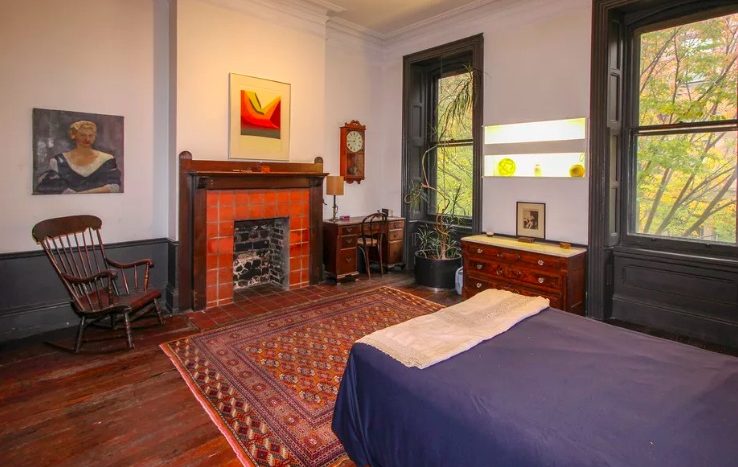 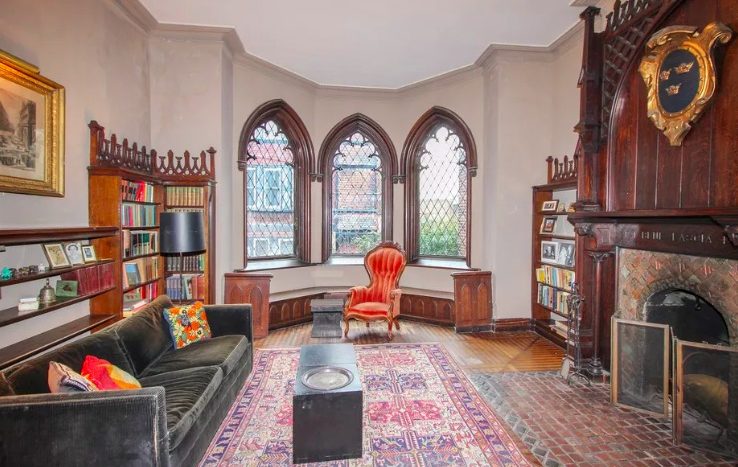 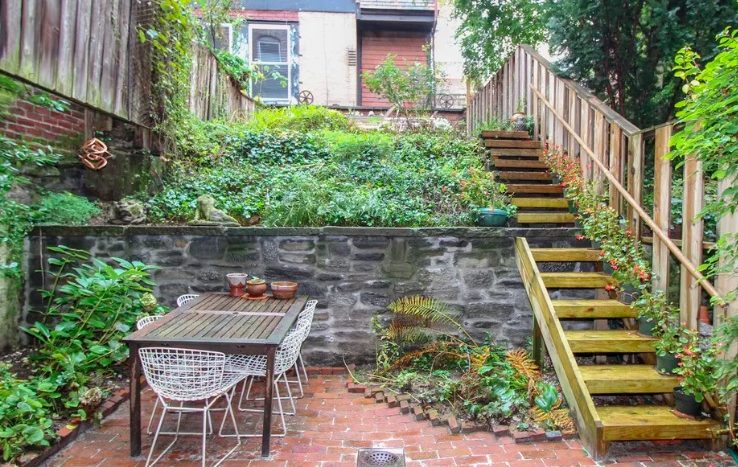 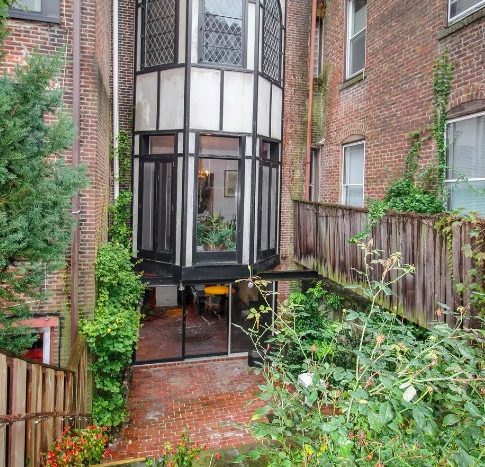 This city has a multitude of historic homes, especially around spots like Rittenhouse and Society Hill. But every once in a while you come across one that’s not only historic, but has an interesting backstory as well.

It was built in 1870 out of red brick, with a carved stone entrance, but it wasn’t until 20 years later that it became an important spot. By the late 1800s, it was bought by Marcel Viti, the former Swedish Vice-consul, who started renovations on the spot in 1913, according to an article on the house provided by its seller.

He called on the famed Philly-based Henry Mercer, who renovated the facade with Mercer tiles. Viti, however, was unhappy with the result and the coloration of the tiles. The tile setters made several corrections over the following years, but Viti was never fully happy with the end result, and actually tried painting some of the tiles, himself, according to the article.

While much attention has been focused on the facade of the space, there are a ton of interesting design details inside the home as well. The space has seven fireplaces, hardwood floors, and tile decorations throughout.

There’s a formal parlor with wood walls, a library upstairs with gothic, leaded windows, and a two-story outdoor patio. The space has only seen three owners in its 150 years. The latest bought the home in the 1960s after Viti’s death, and added some modern elements in the bathrooms, especially. However, much of the home remains as it did when it was built in the late 1800s.